Johnny Depp was the IMDB's top
celebrity for 2007.

The Internet Movie Database just came out with their annual Top 25 for
2007 list, a list of the significant actresses and actors of the past
year. Only one of P.M.P.I.'s top celebrity babes made the 2007 list —
the wonderful Miss Scarlett Johansson. But I was glad to note that both
Brad Pitt and Leonardo DiCaprio were on the list.

Anyway, seeing as I really don't have anything better to do today, or at
least nothing that I feel like doing, I thought I would come up with my
own list of 2007 people and things, whatever, just some sort of "official"
looking Award thing. I'm not into the whole giving out of awards here, or
at least not usually, but why not have some fun and do something different?
If nothing else it will be an excuse to post a few celebrity babe photos. 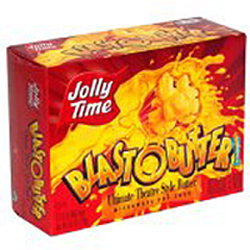 Penelope Cruz gets this one for the fantasy-
gown she wore to the Academy Awards. I really
don't know how she got this one into the limo.
She must have been by herself. 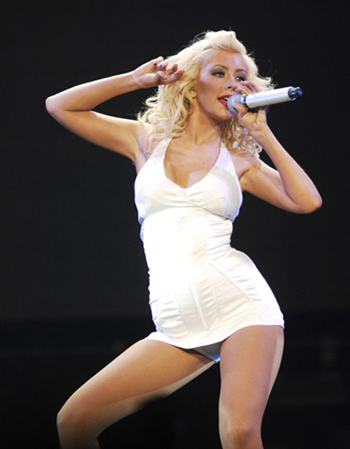 Gwen Stefani and Fergie Fergilicious are
always strong competitors in this category.
But there's no doubt that Christina Aquilera
gets the award this year for this one. I guess
you can tell why.

This was a tough one, as most of the shoes
I saw actresses wearing in photos this year
were too boring or too wild. I finally chose
Drew Barrymore's pointed-toe red pumps from
a Tonight Show appearance, though to be
honest I'm not sure if this was 2007 or not.

I don't like tattoos, but I think that
Anna Paquin's "A" on her right ankle is
pretty classy looking. I really like Anna's
shoes in this one too, but I didn't want to
give her two awards.

And of course I couldn't just show a picture
of Anna's ankles. So here's another one.

For this category you want somebody
who's just way over the top in terms of
babe-ness. And I think Bridget Marguardt
of "The Girls Next Door" certainly has
more of it than just about anybody.

Whether you like their music or not, I think
you have to admit that the Dresden Dolls Official
Website is really cool.

Hottest Celebrity Who (Probably)
Has Sex With Her Piano.

Okay, I admit it, I created this
category just for Tori Amos.

Runner Up: Marie-Joseph Jude, who
I'm pretty sure has sex with her
piano too. 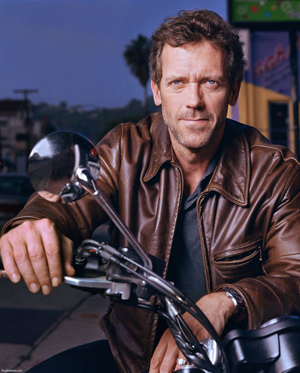 This one goes to actor Hugh Laurie, for
being a totally cool dude.

I would have had Brad Pitt for this one,
due to his incredible work in getting the
Make It Right campaign going, but I decided
to avoid politics on this post.

This has nothing to do with celebrities
or movies, but I've been really into pickles
lately; so I'm giving an award to
Vlasic Kosher Dill Spears.

This one kinda came from out of nowhere.
The award goes to this photo of Eva LaRue
of "CSI: Maimi" for a set that appeared in
Bello Magazine. The photographer was
Gerry Garcia.