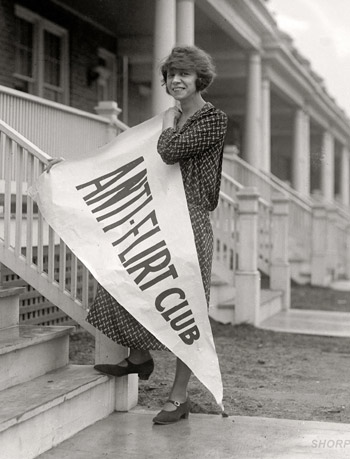 Dorothy was almost universally considered to
be the most unpopular girl on campus. 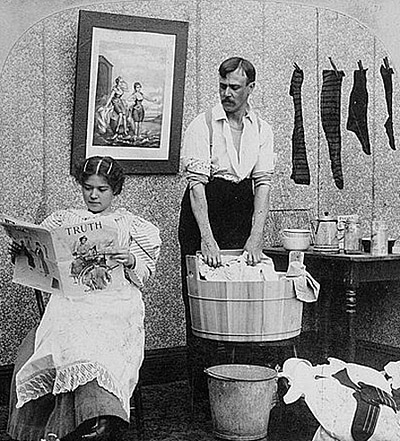 Roger really didn't mind the new relationship
that he had negotiated with his wife. Though
he had to admit, he missed having time to read
his magazines. 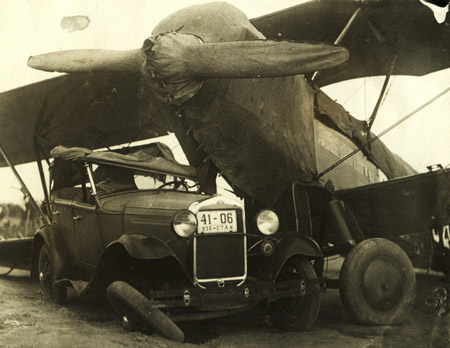 George was generally a safe driver. But he never
expected the airplane to come "from out of nowhere." 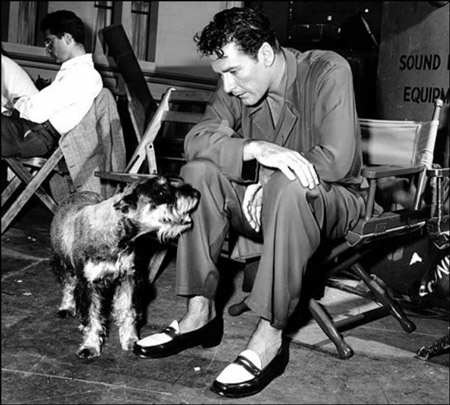 The saddest day in Errol Flynn's life was the
day his dog Moody told him he was leaving him
to be with Joan Fontaine. 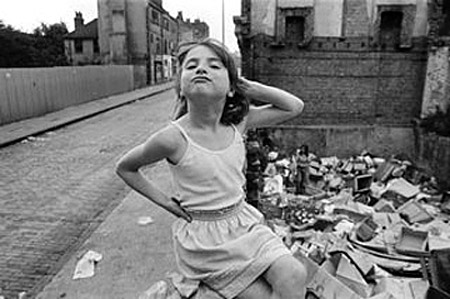 Little Mary was proud of her neighborhood
title of The Queen of Trash-talking. 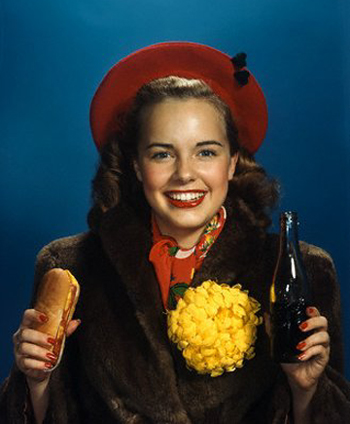 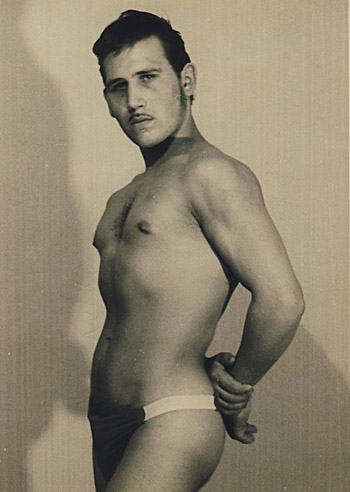 Though generally conservative, Antonio couldn't
wait to do a few "self-shots" with his new camera. 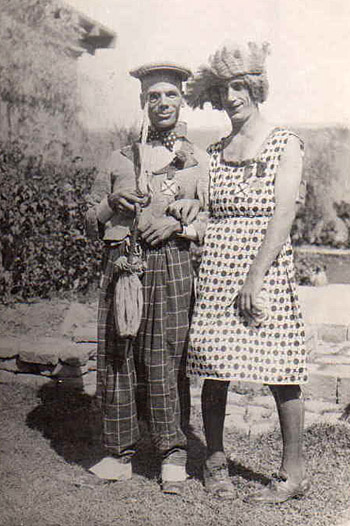 The Bollards were a rather strange couple.
But everyone agreed that they were fun to
be with — and that Manfred cooked one hell
of a good chicken chicken cacciatore. 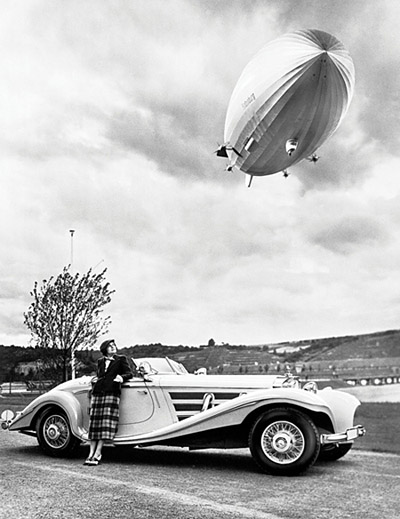 After having it follow her for a solid month,
Lily finally had to get a Restraining Order
against the blimp. 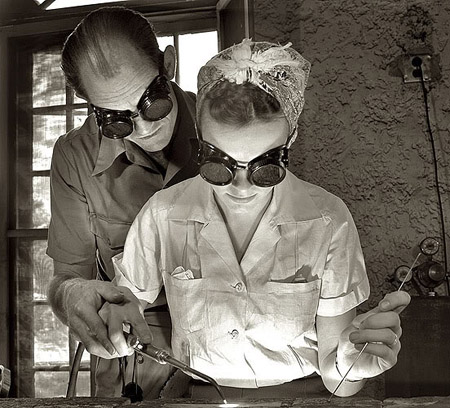 Janet hated the way that her boss would
sometimes "weld himself to her nice butt."