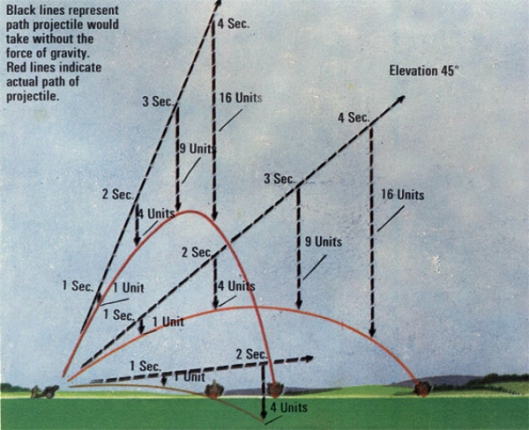 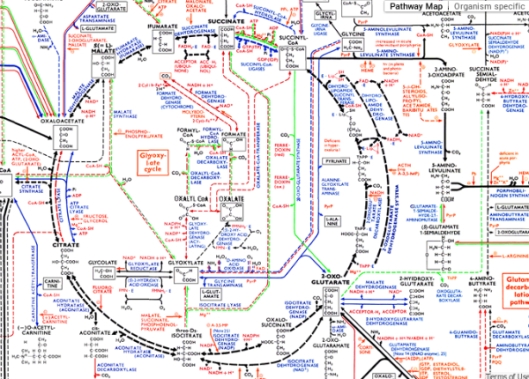 Death is such a simple — simplistic — thing really.

And it seems we worship Death, as cultures of old worshiped their god on the top of the temple. We make human sacrifices to it. 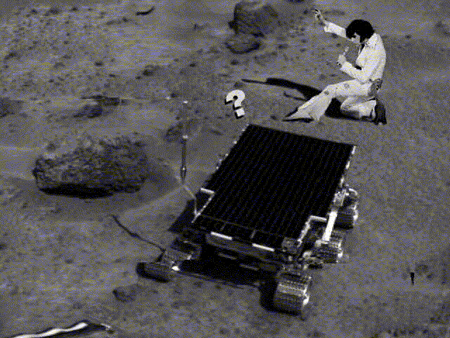 Came across a term the other day that was new to me — pareidolia. As you can read on the link, pareidolia is the word for the psychological phenomenon that makes us see bunnies in the clouds or the face of Jesus on a piece of toast.

However, I would say that the phenomena of pareidolia could be applied to other things as well, besides toast, things that we normally take at face value — such as economics. Or democracy.

Thank god for science and the empirical method. Which is not to say that is going to help us much when it comes to politics. 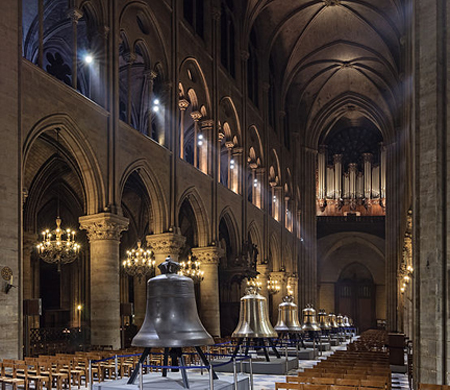 “Time is a devourer; man, more so” quotes Victor Hugo in his novel Notre Dame de Paris. Hugo’s concern about the deteriorated state of Paris’ Notre Dame Cathedral at the time his book was published in 1831 was justified. Time had taken its toll, as had human events such as the Reformation and the French Revolution. By the time of Hugo’s writing the eleven ascending steps to the medieval cathedral had become buried, statues had been removed, stain glass windows destroyed.

And then there were the bells. Today it is almost impossible not to think of the bells apart from Hugo’s great character of Quasimodo, the rather pitiful servant of the archdeacon of the cathedral, whose only real joy came from the ringing of the bells. But in fact the bells have their own history, their own story. All but one of the bells were removed from the cathedral and smelted down during the French Revolution. The remaining bell, called “Emannuel”, cast in 1681, by some miracle survived — perhaps only due to its prodigious weight of 13 tons. In the late 19th century four of the missing bells were replaced. But the casting was inferior, the bells were never really tuned properly and became worse over time.

As a result, in 2012, it was decided to replace the old bells except for Emannuel. Nine new bells were cast, including a new great bourdon bell called “Marie”, which functions as a slightly smaller sister to Emannuel.

Here is a list of the current bells according to Wikipedia: 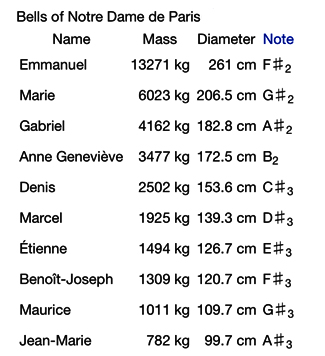 The tuning of the bells brings up an interesting feature of music history. As you can see on the list the bells are tuned (from lowest to highest)

It seems odd today that the bells are tuned in what we today would consider sharps instead of the more natural “white key” notes found on the piano. But when these bells were originally cast, during medieval times or for Emannuel the middle of the Baroque era, the tuning of instruments did not follow the A=440 tuning that we normally follow today. Back then, the value was more like A=415. As a result according to our ears and our modern way of tuning the note historical of A would equal a current G#. Thus the tuning of the bells to us seems a half step downward. Adjusting for today’s tuning, the bells would actually reflect the following

And so one could say that the bells of Notre Dame were originally meant to reflect the key of C major.

But here, once again, history comes into play. The same set of notes might well produce the key of G major with a flattened 7th. In fact, given that in medieval times the leading tone to the tonic was most often flattened, one might say that looking at the tunings in an “old school” type of way that the bells are actually tuned for G major. This might also explain why the deepest sounding bell, Emannuel, sounds a G. It would make sense to have the lowest bell sound the tonic.

On March 23, 2013 old Emmanuel rang with the other 9 new bells in the city of Paris for the first time. A wonderful moment. You can listen to them here.

Hopefully, time and man will be kinder to them this time.